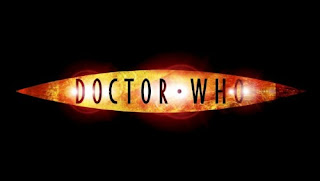 I am a huge fan of Doctor Who (the new series) and have watched every single episode at least six times. So when yesterday there was a marathon of Doctor Who on the Sci Fi channel, I was over the moon. But as I watched, there were some things wrong. The show was still fantastic, but there were commercial breaks (!) and worse still: scenes missing!


Then at night as I was watching Jane Eyre on BBC-Prime, they too decided to skip certain scenes. They might not have been really necessary, but why shoot the scenes, show them in the original version and cut them out later? It didn't make sense to me at all and I hope it's not going to be the norm for the future!
Written by Mara at 14:27

Labels: Doctor Who, Television and Film