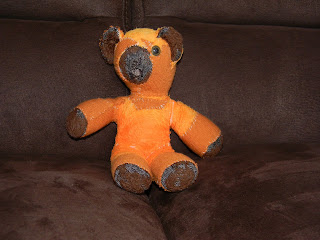 My name is Brom (which is the sound bears make in Dutch) and I am a girl. But I would prefer it if you were to refer to me as 'he'. Thank you. 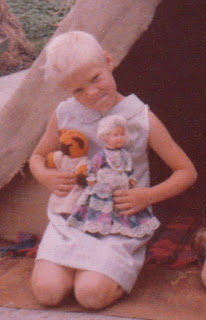 I was given to Mara when Mara was only a toddler. That was in about 1973 (I think). We have travelled all over: to grandparents and aunts, to friends and strangers. I've been in Yugoslavia and France and Italy and England and Germany and Belgium. But I never really saw much, except the bedroom, although I was allowed to travel on a bus once in Germany. 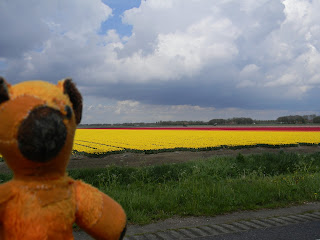 Now though I am allowed to come on trips which is really great. I get to see so many things and meet so many really lovely people. And most people are really good cuddlers! I love good cuddlers. I don't get to blog once a week like Oswin and I don't mind. Because I get to blog about all the new, strange and wonderful things and people Mara and I see and meet when we're on holiday. Every day!