I told him specifically... 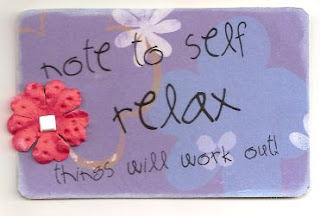 Driving a coach for a living is great fun. You go places, meet people and you make long hours. If the pay would be better, it would be the best job in the world. At the moment the best job would be taking care of that island off the coast of Australia. Anyway, moving on...


I drive one coach in particular. I know its problems, its quirks, its idiosyncrasies (yes, I do know big words, just don't know whether I spelled it right). But to be honest, even despite knowing all that, I never have any major problems with it. It never stalled on me. Well, apart from the fact when I had the inside lights, the heating and the radio on full, without having the engine running. But that was just stupidity. Over the last few months there have been several problems building though. A light that would come on more and more and more (until it wouldn't go out anymore). A bit of hesitation while trying to start it. But, nothing else.


Today a colleague of mine had to drive my coach since I am off. He phoned me about two hours ago: "ehm, I broke your coach. And it's not the batteries, it's the starter engine (?). I am being towed as we speak!" Now, this is a colleague who will break everybody's coach. If there is a problem lurking, give the coach to him and it will not be lurking anymore. It will be right there, in your face! He even says so himself! Yesterday we had to go somewhere together and where I had a silly light burning all the time, he didn't have any problems. But I still told him last night: 'Don't break my coach!'