All you ever wanted to know (or not) 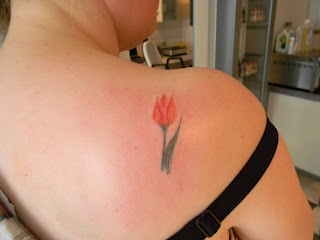 This is a list I saw about a year ago and I loved it. Although there were a few other questions in it as well I thought. But whatever they were, I have forgotten them and this is the list I found again now.

💉Tattoos: only the one. Of a tulip. On my shoulder.
🚼Children: none. I have a goddaughter though. All grown up.
😷Surgeries: just the one. Hysterectomy. Probably saved my life. 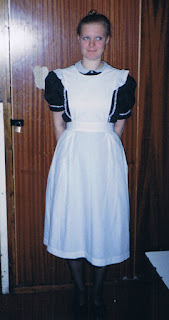 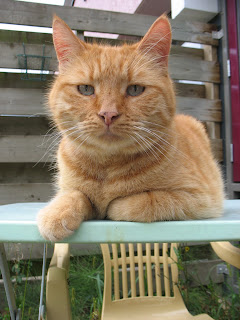 🚙💨100+miles in a car: oh yes. Easy. Love driving.
😨Gone zip lining: yes. This too. Great and scary at the same time.
😢Cried over someone: yes. Over Wuppie. The worst ever! 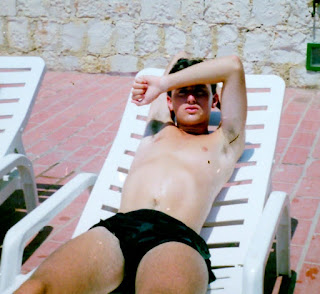 😍Fell in love: twice. Willem and Stéphane.
🏃 Skipped school: never. I was a good girl!
👀👶Watched someone give birth: no. Not even an animal. 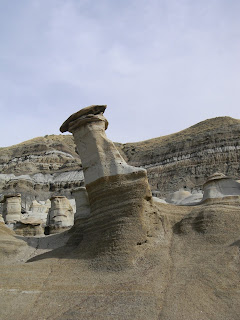 💀Watched someone die: yes. Sophie and Mathilda. In my arms.
🍁Been to Canada: yes. Two weeks. No job, no life there.
🚑Ridden in an ambulance: no. Never. Huh 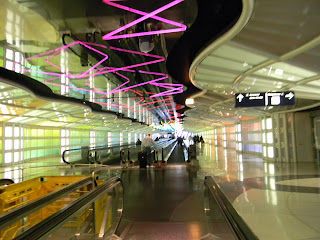 🐫Been to Europe: yes. I live here. So...
🏦Been to United States: twice. Airport of Chicago and of Houston.
🎤Sang karaoke: yes. Not good. Fun though. 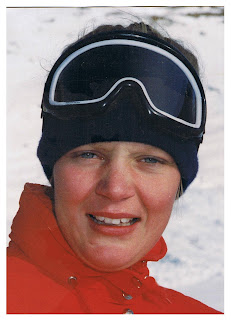 🐶Had a pet: yes. Am on cat number 6 now.
🏂Been sledding on a big hill: yes. France. BRILLIANT!
🎿Been downhill skiing: yes. France. Scary-ish. 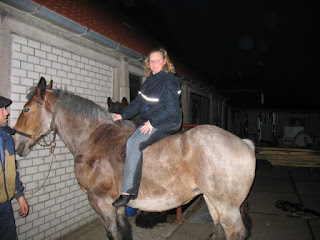 🚲💨Rode a motorcycle: yes. Well, I was on the back. Wooden bum.
🐴Rode a horse: ehm. I sat on one. Big one as well.
🏥Stayed in a hospital: yes. After the operation. 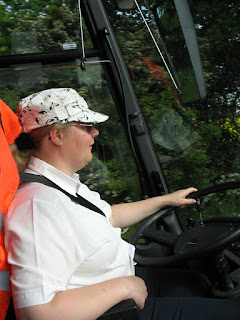 💉Donated blood: yes. Stopped. Afraid of needles.
🚗Driven a stick shift: yes. Even on the bus. It's Europe.
🚓Rode in the back of a police car: yes. After accident in France. No cuffs though.
Written by Mara at 08:00