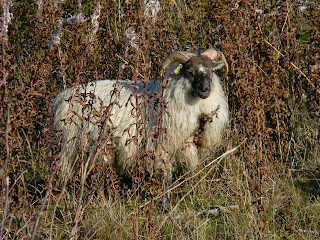 During the summer I was asked whether I wanted to do a course. A course where I would learn all about my job basically. And if I passed said course, I would earn up to 2 euros and hour more! Payment of the course would be easy: I would pay half, the union would pay half. So far so good.

The first evening of the course was during my holiday. As was the second evening. The third evening I missed, because I didn't realise it was a course night and then finally the fourth evening I made it to class. This week was to be the fifth evening. And I didn't go. Not because I couldn't, but because I can't afford it. 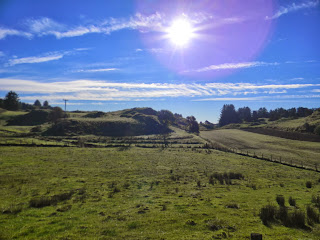 That is not the only part of the problem though. The other part is the fact that I don't get any holiday money, since I only starting earning this year! Which means that any holiday has to be paid for by me. I was told I had to take three weeks (which I did), but the financial repercussions will have to be carried by me. 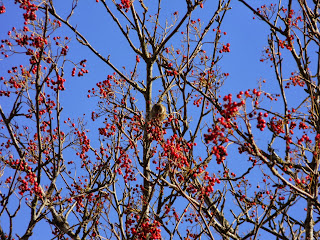 My landlady has this strange thing about wanting her rent every month. And my body feels that food is quite nice to get once in a while. So, I have asked to do the course next year, when I will be eligible for financial help from the union, will have holiday money and will be more settled than I am now. Today I got an answer to my email and they will take it up on Monday. Hopefully with a result that is good to me! Otherwise I will need to get a loan from somewhere and that is something I wanted to avoid at all cost this year!

Oh, and before anybody asks: I did need the holiday. It was my first in several years!

PS: photos taken during a walk last Sunday. A long walk.
Written by Mara at 11:35