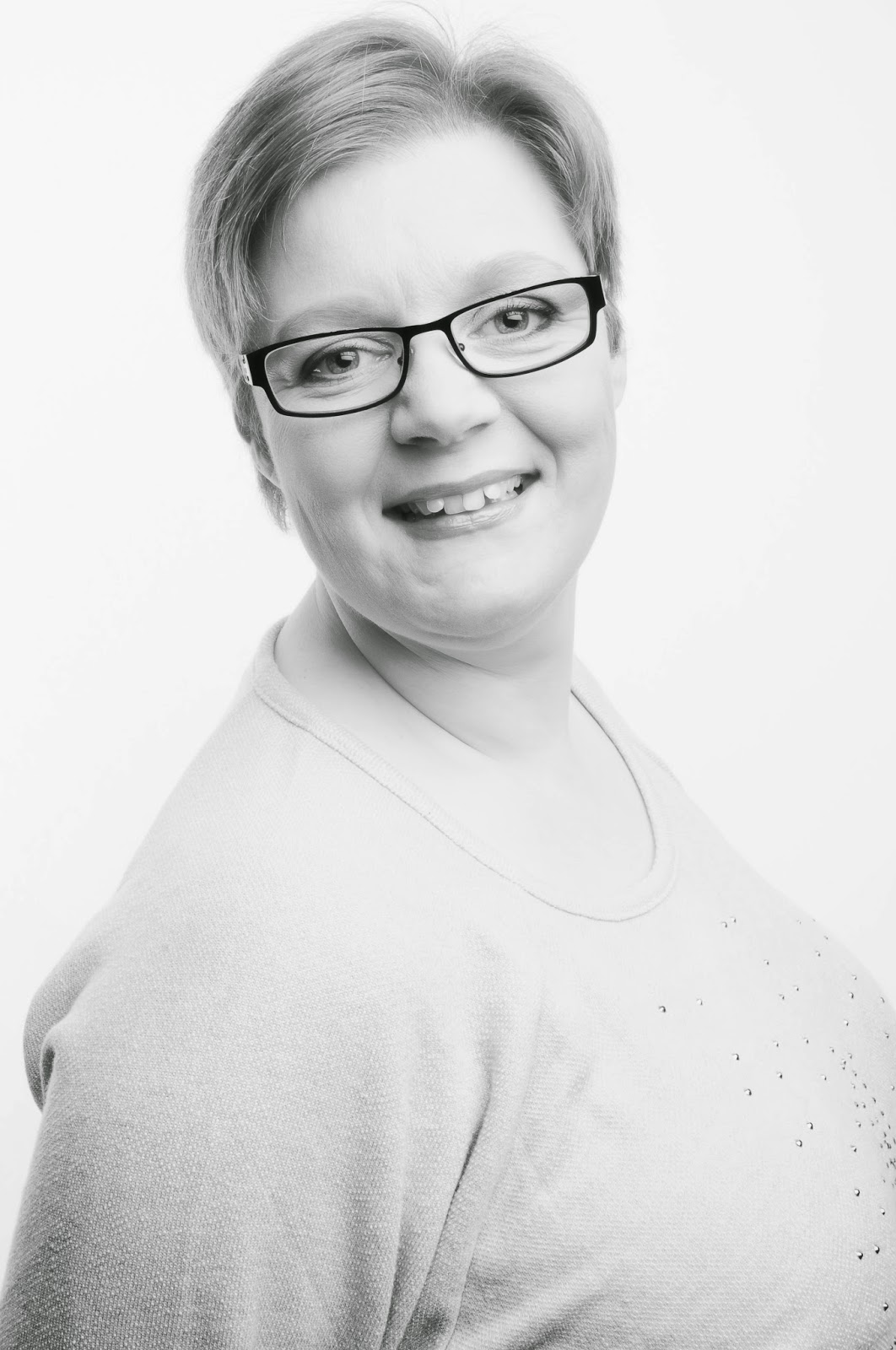 I think this year will stand out most in my mind as the year of pain. Not constant, but getting progressively worse over the year. Of course it was also the year of Oswin, my new friend. Of holidays, of getting used to living in the country and of a lot more. Here a short look back. If you click on the months, you will get to the post of that month.

January: It was cold and windy. Both outside and in. Mind you, leaving the front door open is not a clever idea in the middle of the night when it's blowing a gale! But, I did manage to get the first thing that was on my bucket list for 2014 done.

February: I watched the Olympics and was rooting for both the Netherlands and Norway. The first symptoms of the pain showed up, although not a clue what it was. And I needed to get a new car! 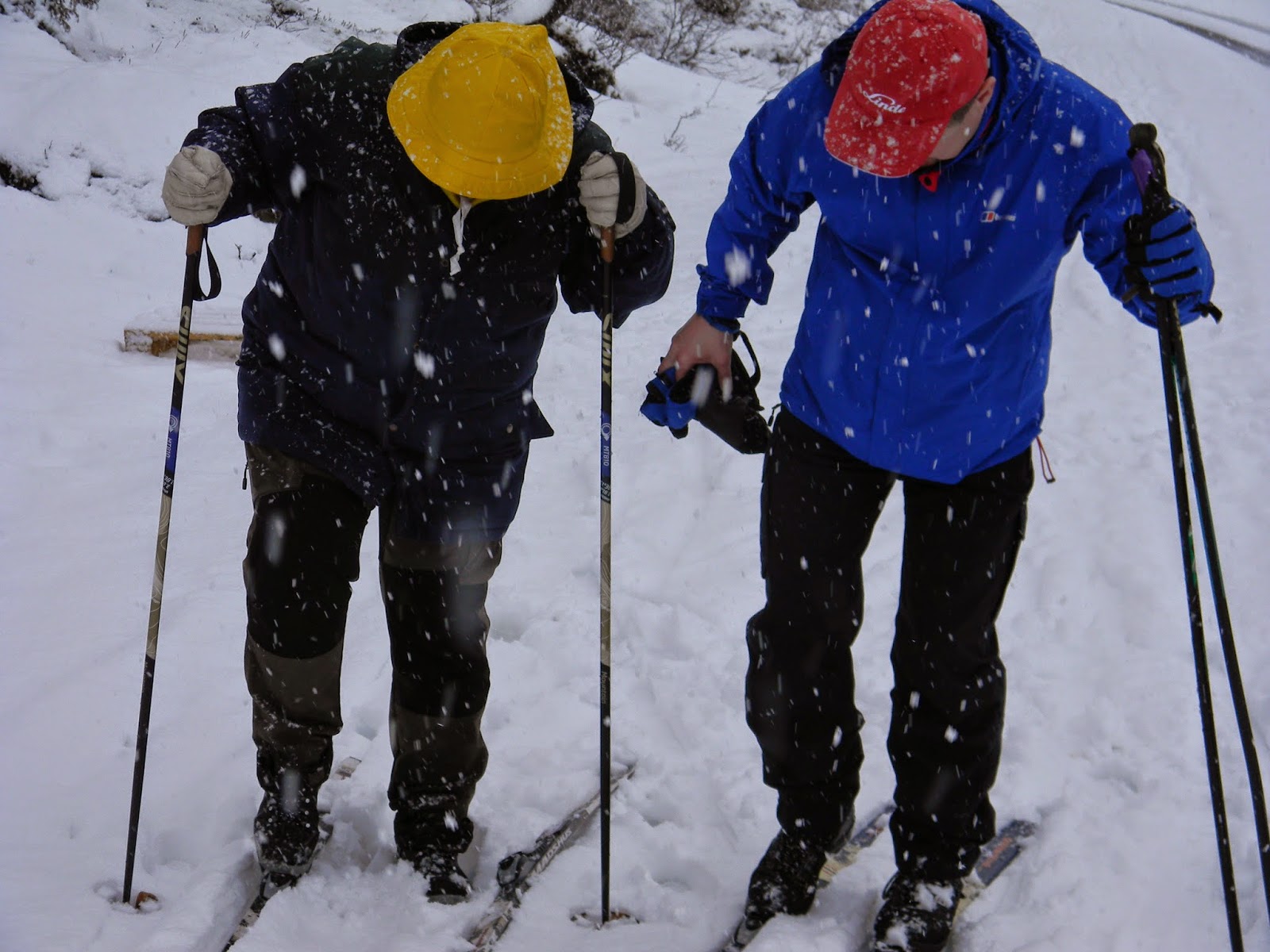 April: The conclusion of the watersaga. I went cross country skiing. A visit to my sister in Northern Ireland didn't go quite according to plan. Although it did get dirty at some point!

May: Another tattoo (the musical one, not the body one), this time in Oslo.We rowed to victory in the annual rowing race. I met some new Dutch friends, who live on the same road. My Frysian inspired outfit had its first outing. I told you how my life has changed in the last 25 years and I got a new housemate. 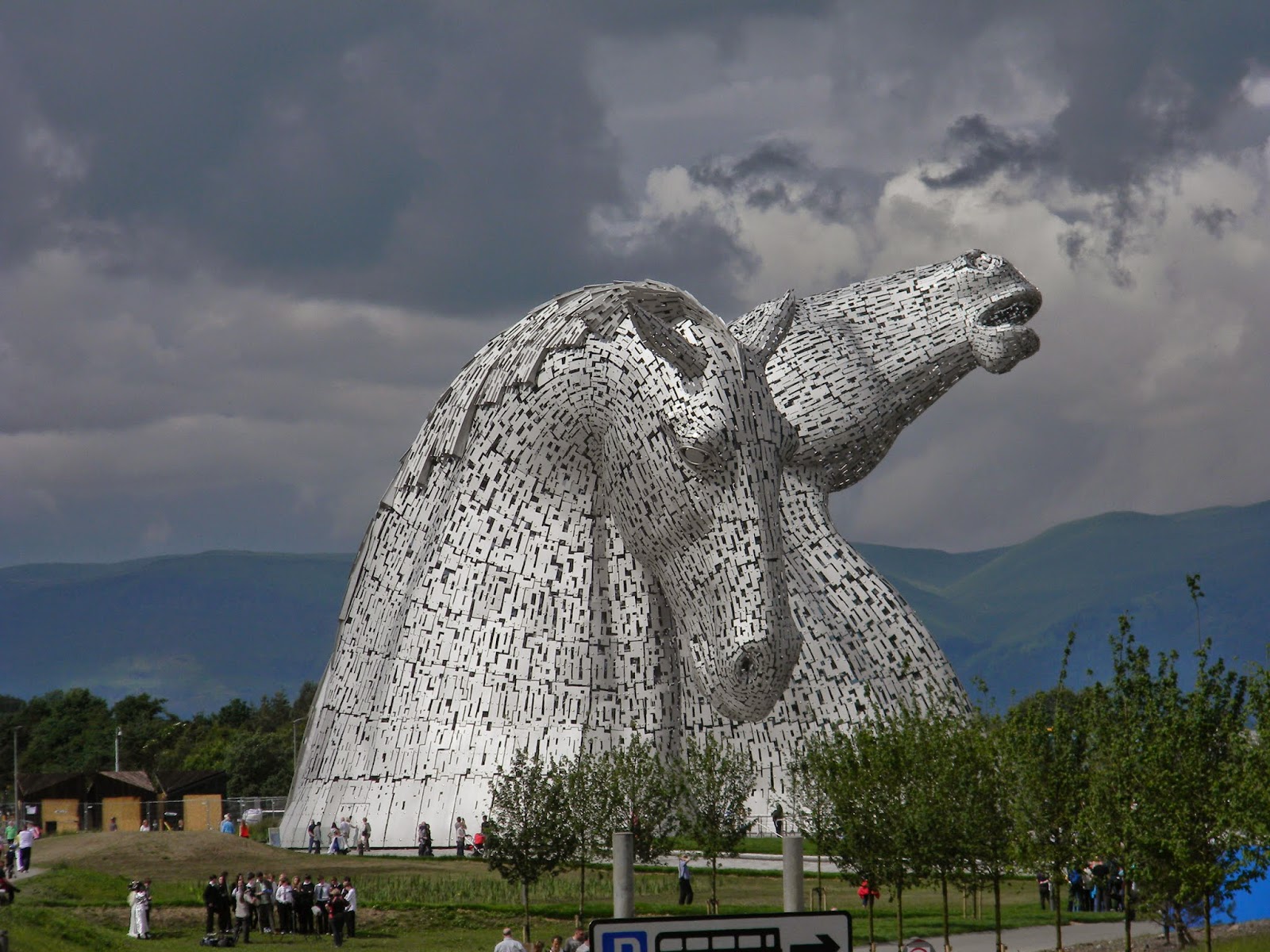 June: I spent a week in Scotland with my new friend Yamini and Oswin got used to living in the country. And I had a massive brain freeze which caused me to not blog for a week!

July: It was summer in Norway. Proper summer with temperatures over 20 degrees for several weeks. There were visitors from the Netherlands, there was work, Oswin and of course the best birthday present ever. EVER!

August: I started walking. The storm that killed my apple and plum harvests. A holiday to the Netherlands. And the pain. 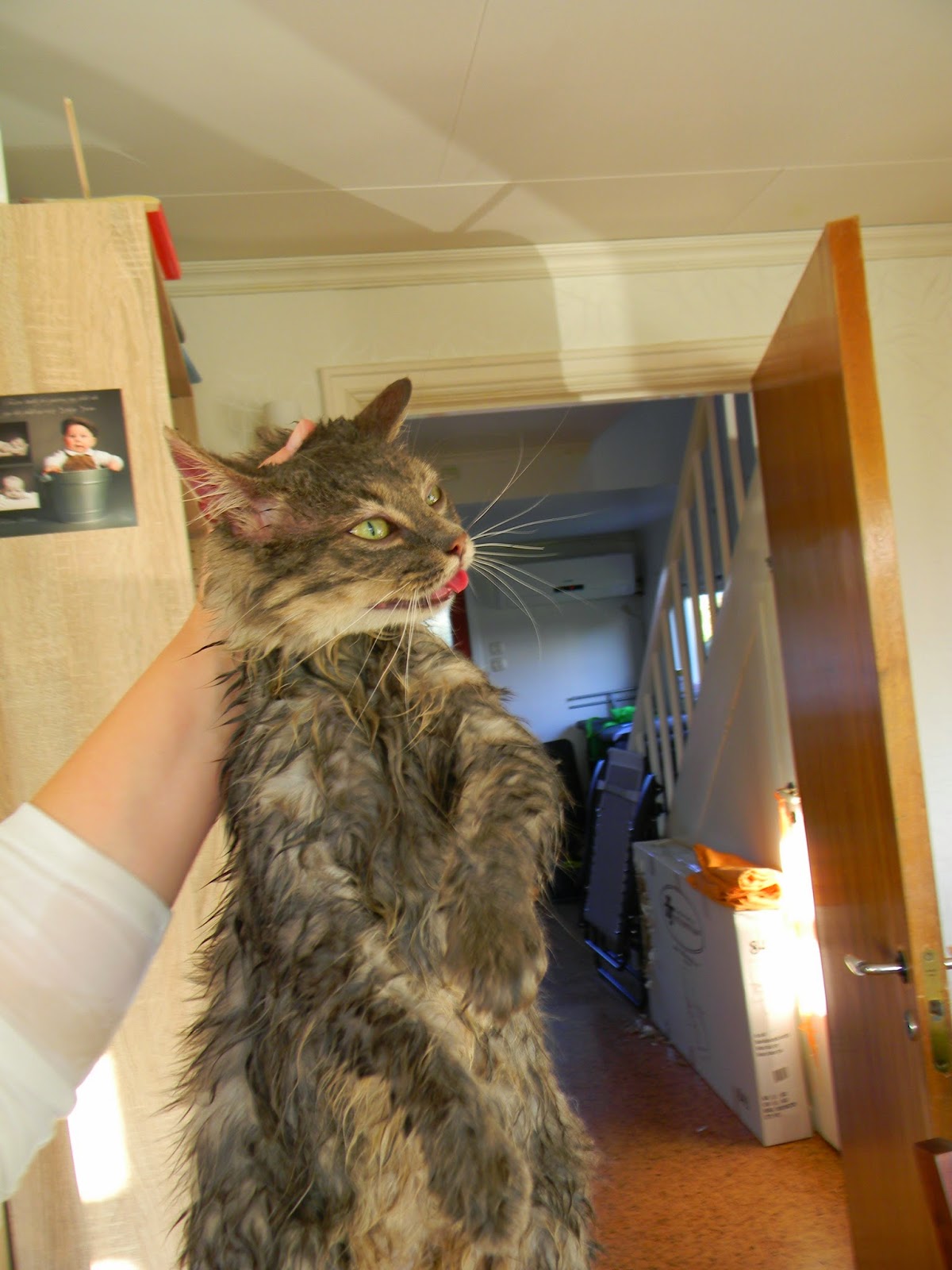 September: Free entertainment in the form of sheep wrangling. Another win at the Tide Games, this time for best horse. Plus I was nominated for a gold bus. The visit to the doctor that finally got the ball rolling. And cowshit.

October: I saw toadstools. And had an MR scan. And my sister came to visit. And we went on a walk.

November: This was the month where I slipped and slided with a bus. With a great deal of laughter as well, since it was on a specially prepared course. I had a visit to my gp again. Who finally referred me to a gynaecologist. 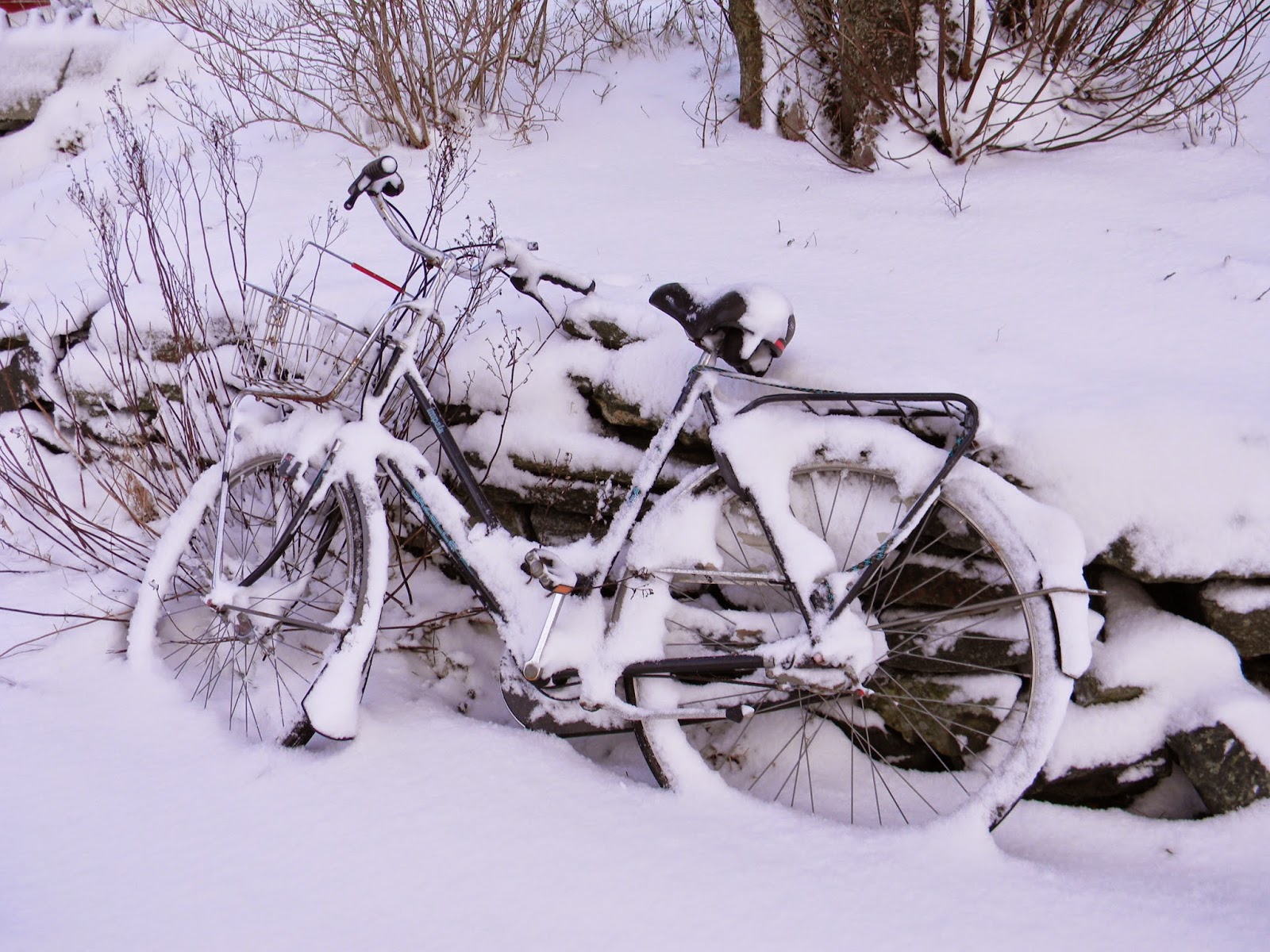 December: I did culture Icelandic style (ie shopping). I baked two cakes that tasted of Christmas according to my colleagues. Love for a feather duster was the order of the day for Oswin. We had a white Christmas. And the source of the pain was finally discovered!
Written by Mara at 07:00