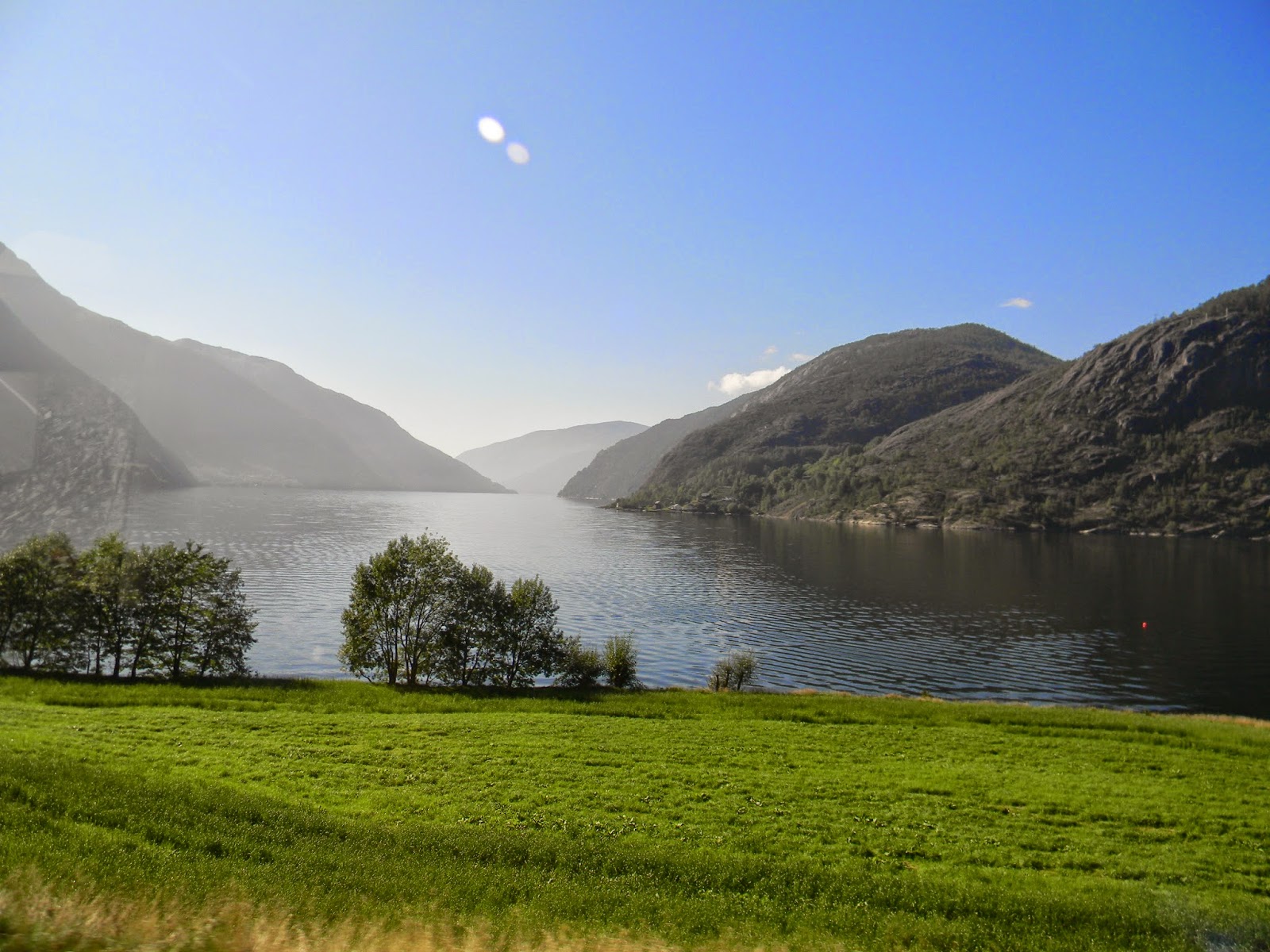 I made a list last year of all the things I would like to get/do/learn in 2014. And I managed several on that list. Half in fact! Which I was very pleased about. Here is that list. I have highlighted the ones I actually got/did/learnt.

1. Have a professional photo shoot
2. Learning how to ride a horse
3. A visit to Northern Ireland (my sister lives there)
4. A tattoo
5. A German Christmas market
6. A musical in London or just London with my sister
7. Aurlandsdalen (ie hiking)
8. Visit my parents
9. See more of Norway
10. Get a satellite dish
11. Get a dishwasher
12. Meet a fellow blogger 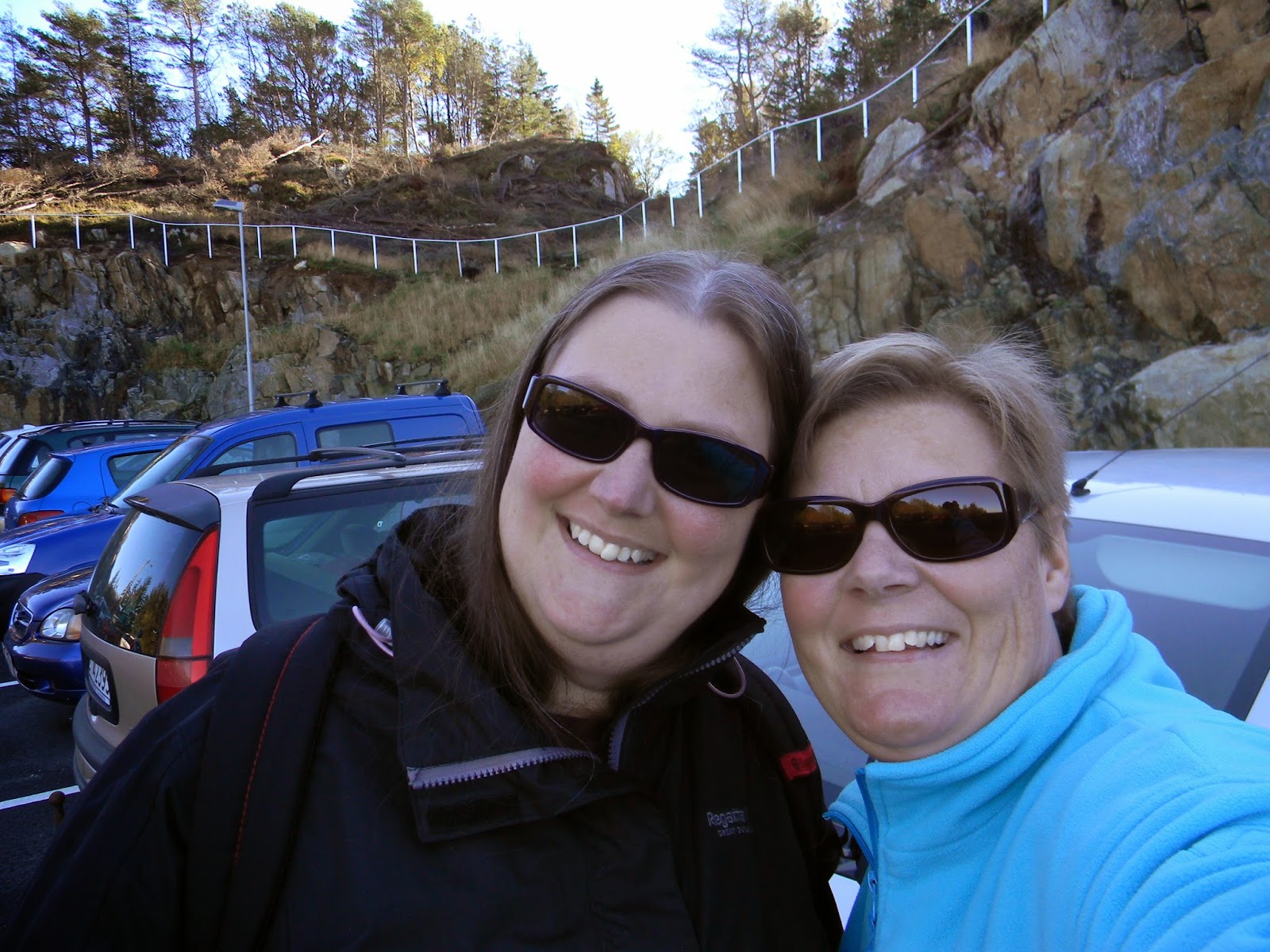 For this year I am going to do the same again. Write a bucket list and hope I can get at least half crossed off! Here it goes:

1. Go to the Edinburgh Tattoo
I love tattoos and the best known one is probably the one in Edinburgh. My parents and my sister also would love to see that one, so guess what...
2. Learn how to play a musical instrument
It doesn't matter how badly. Honestly. Just would love to learn.
3. See more of Norway
I have been living here for just over two years and have still not seen a great deal! I would love to change that. So, it's back on the list. 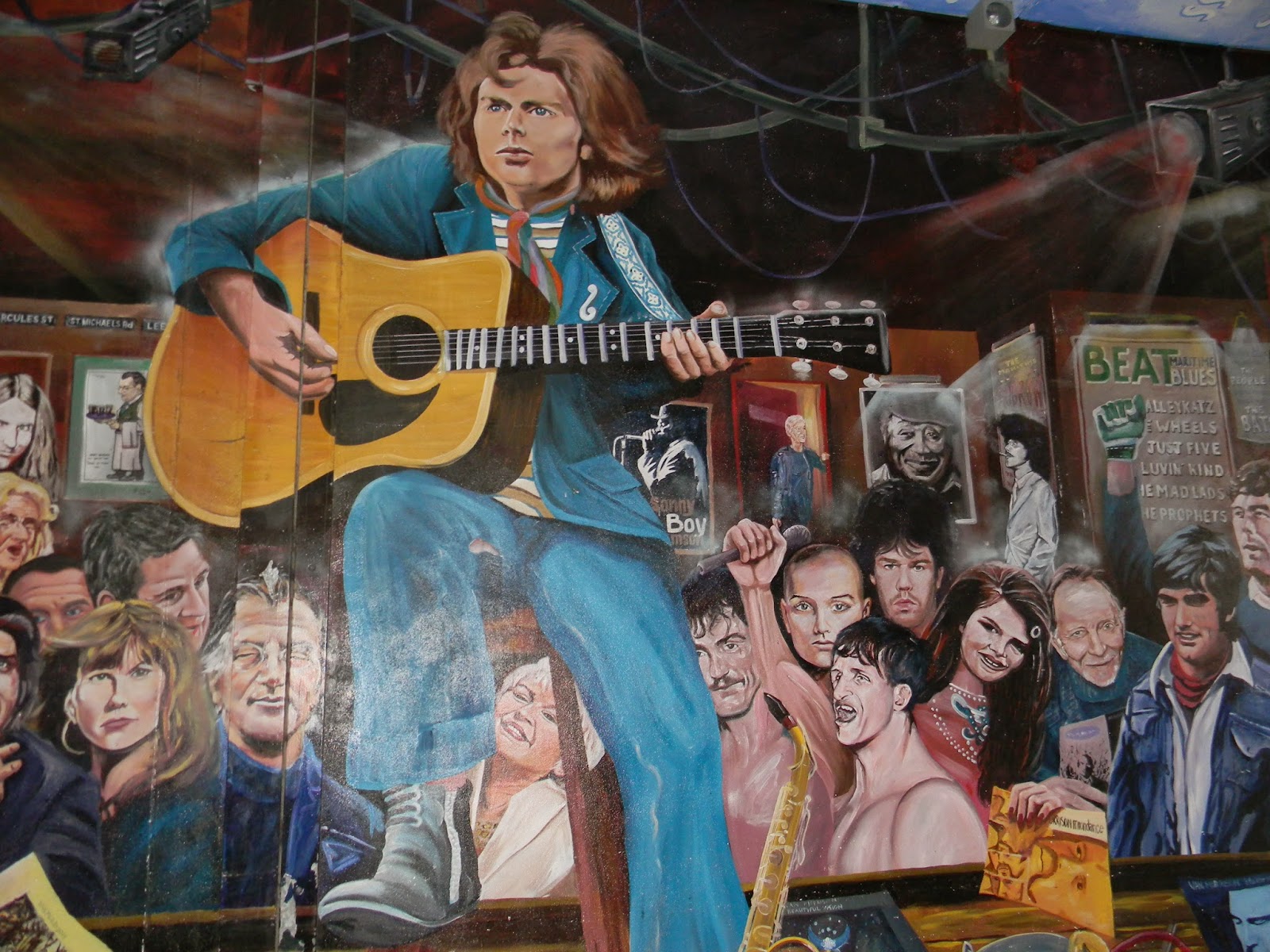 4. Get rid of the pain
This should be entirely feasible. The surgery is on the cards already and even though I have some trepidation about the whole thing, being rid of the pain will be so great!
5. A musical in London
I will give this one another outing and hopefully it will come real this year!
6. Meet a fellow blogger
Yes, again, but it has worked so well in the past, why not do it again?
7. A German Christmas market
I even missed our own local one this year, and the German ones are such fun. So, back on the list it is! 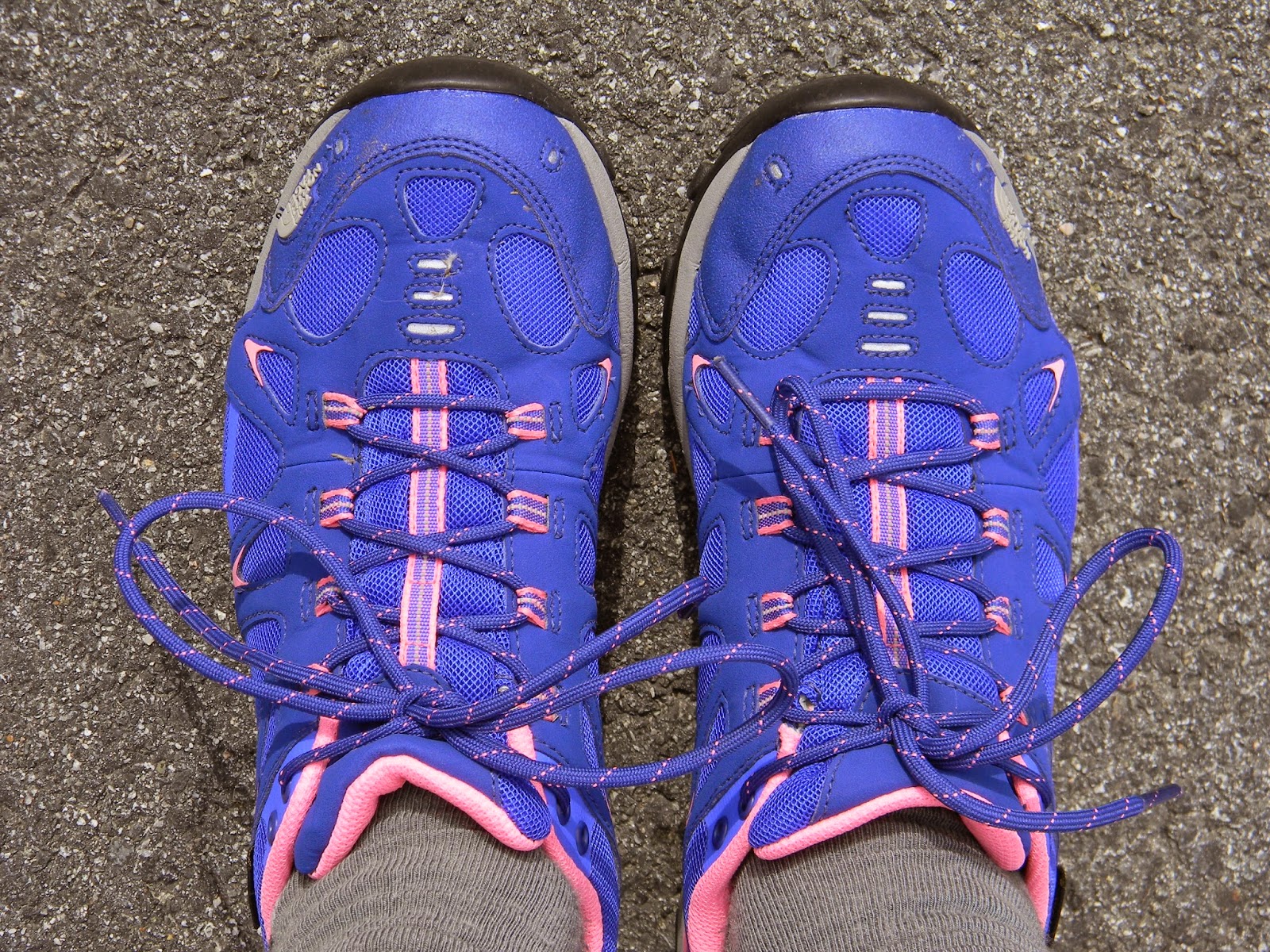 8. See friends and family
Either here in Norway or back where they live.
9. Start walking again
I have been slacking of lately and that is not good. I should really start again and perhaps get so good I could do another of those Norwegian 'walks'!
10. Holiday
Now, I would really love to see Morocco or Poland. I know people from both countries who might be willing to give me a hand in planning a trip to either of those two. However, I do have a holiday to Scotland in the cards already (see bucket 1), so I am set (sort of).
11. Do a sky-dive
I will probably need to wear a nappy, but I would love to be able to say I have done it at least. Not sure how I would feel if it were really happening... 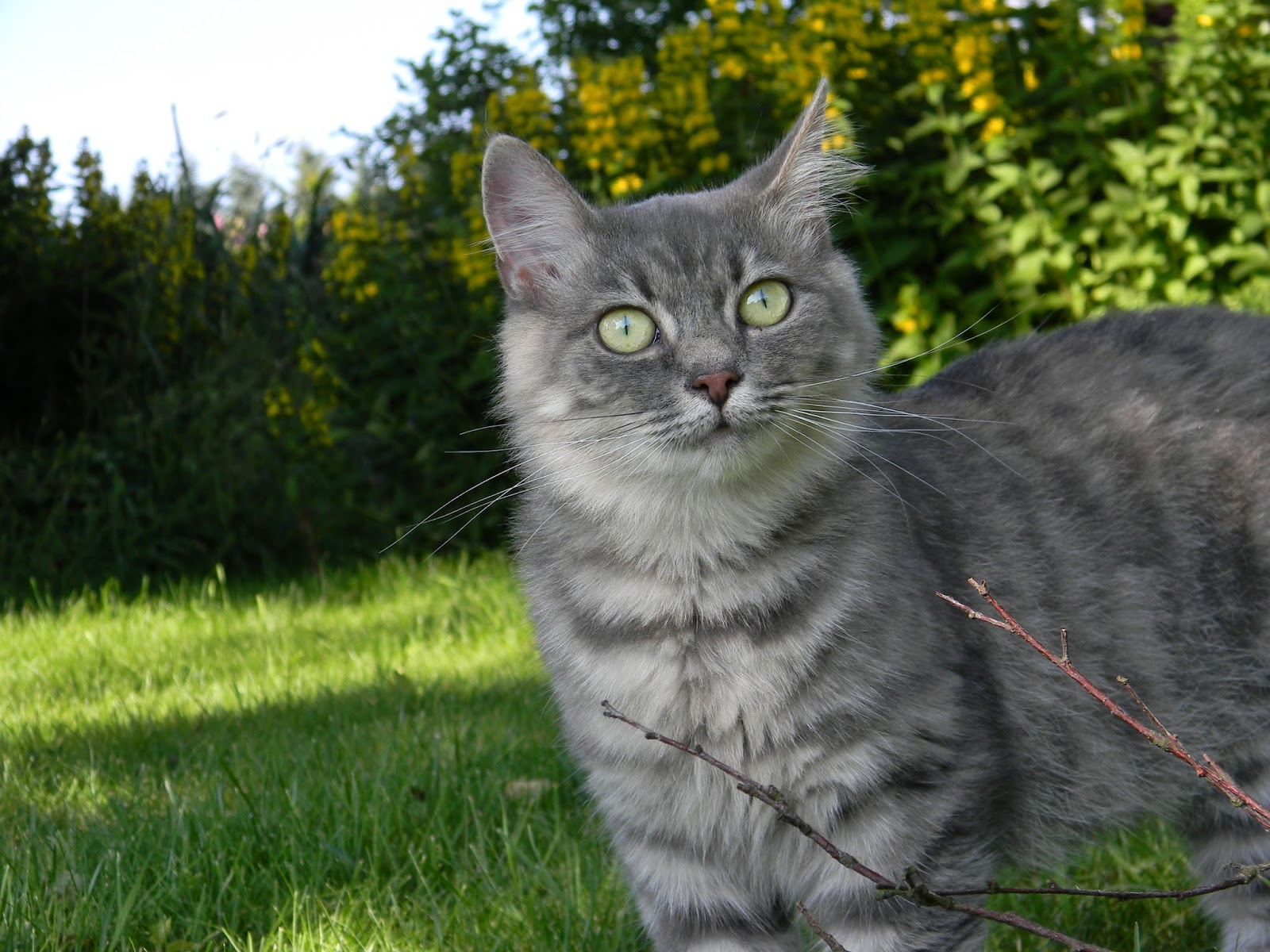 12. Find Ed
And no, that doesn't mean getting another cat!
13. Blog
I was only going to put down 12 buckets, but then I thought: blogging should so be on the list as well! Especially since 2014 was a bad year for blogging. I had my second worst full year of blogposts and that so needs to change! So, my goal is to have at least 250 blog posts by the end of the year. Which would still not be top (the most ever was 2009 with 321 posts), but it would/should be managable! 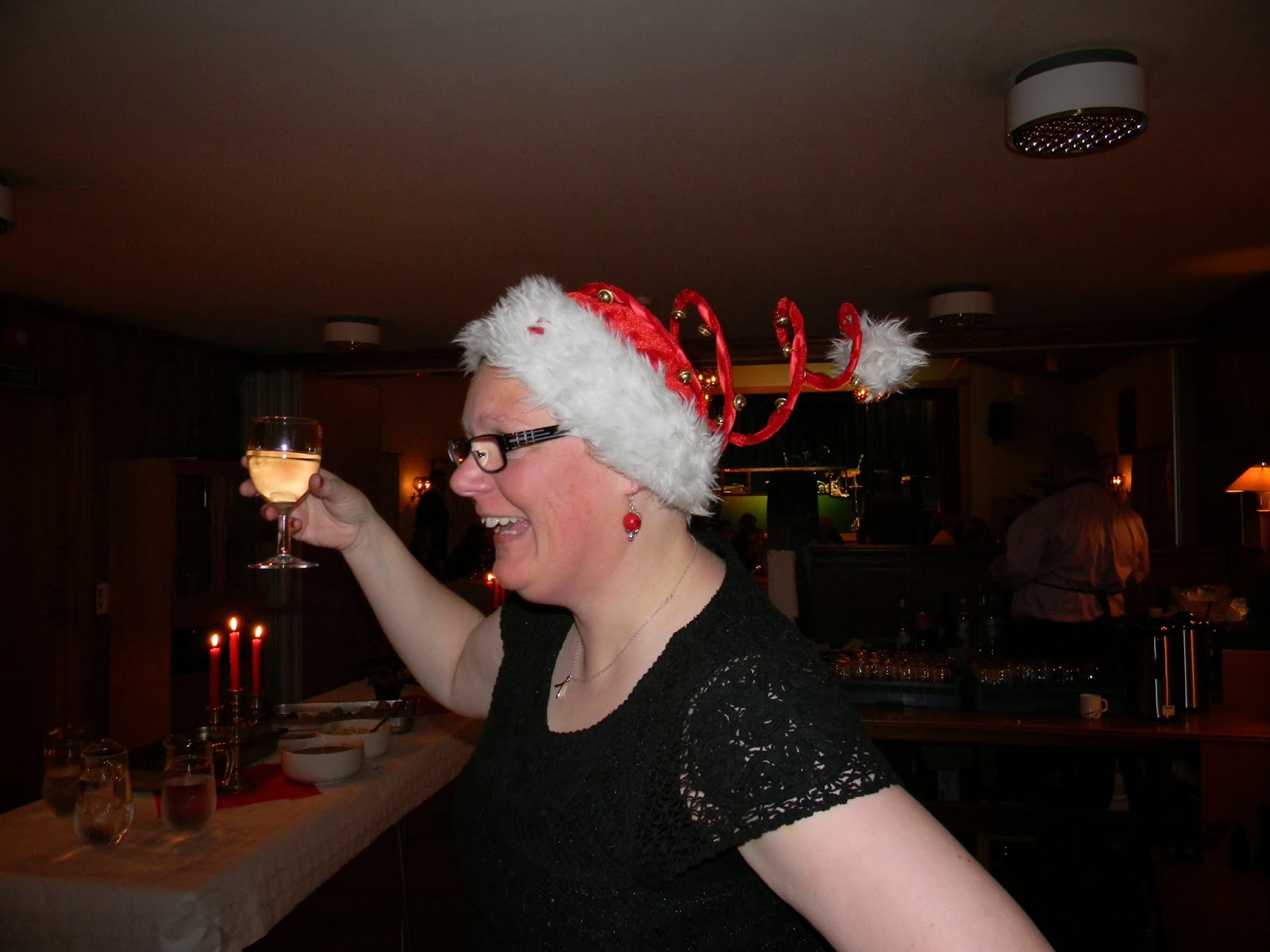