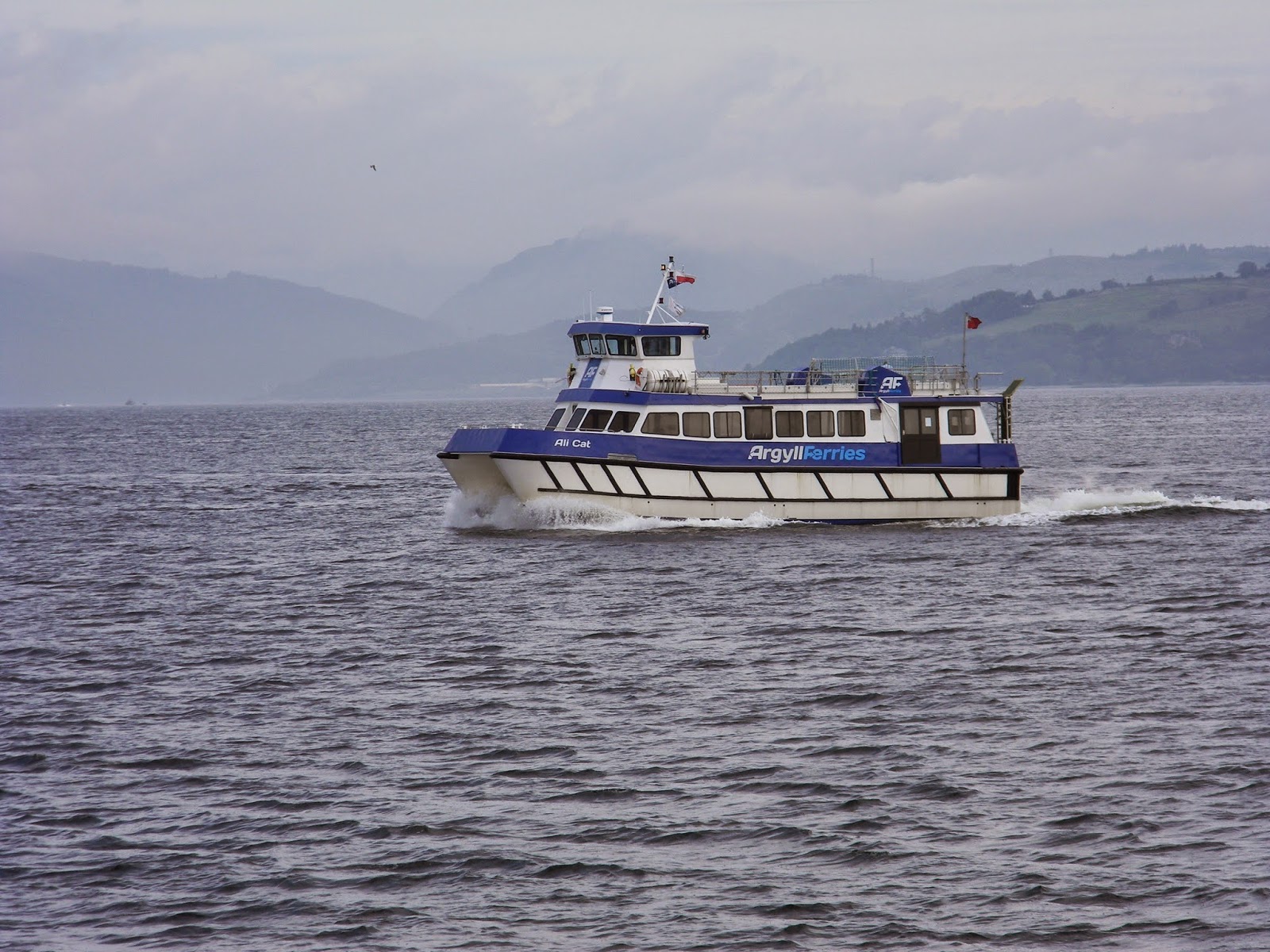 My second full day in Scotland would be spent on my own. Yamini needed to do some work, so I made my way on my own to the big city. The ferry and then the train took me right to the heart of the city.

I knew there was a stop for the hop on-hop off bus close to the trainstation, but I never saw it, so I started walking. Until I saw a bookshop that was. Which always attracts me! I came out with only seven books. 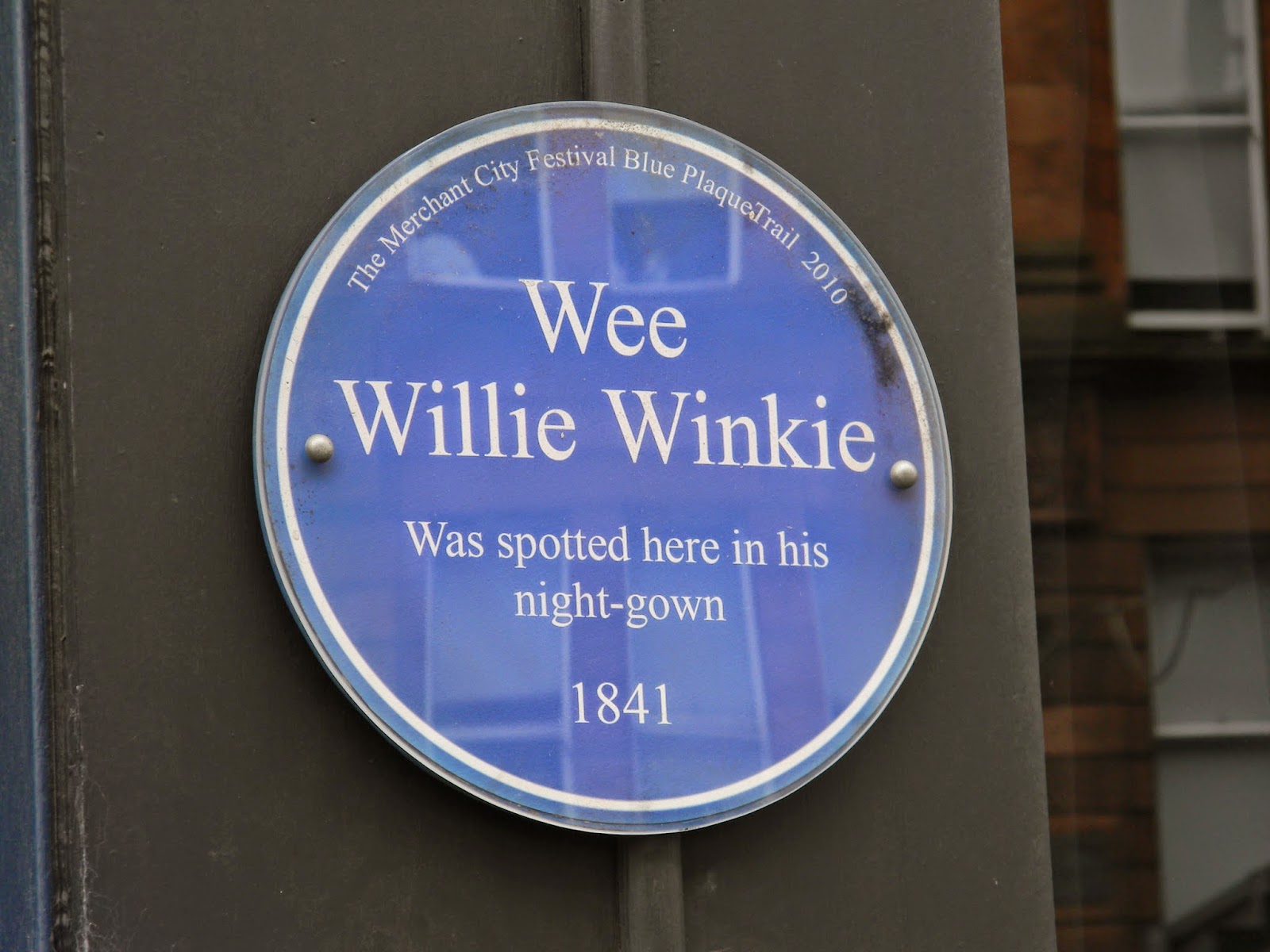 I kept walking, still looking for the bus. Nowhere! I couldn't find it anywhere! Very grrrr. In the end I took an ordinary bus and asked the driver. Some passengers had overheard me as well and when they got off, I needed to get off. And there it was: the big red double decker bus that would show me the sights of Glasgow!

Of course the first thing the bus did, was turn in those streets where I had been looking in vain to find a stop! How annoying. But I was on the bus and the tour was nice. 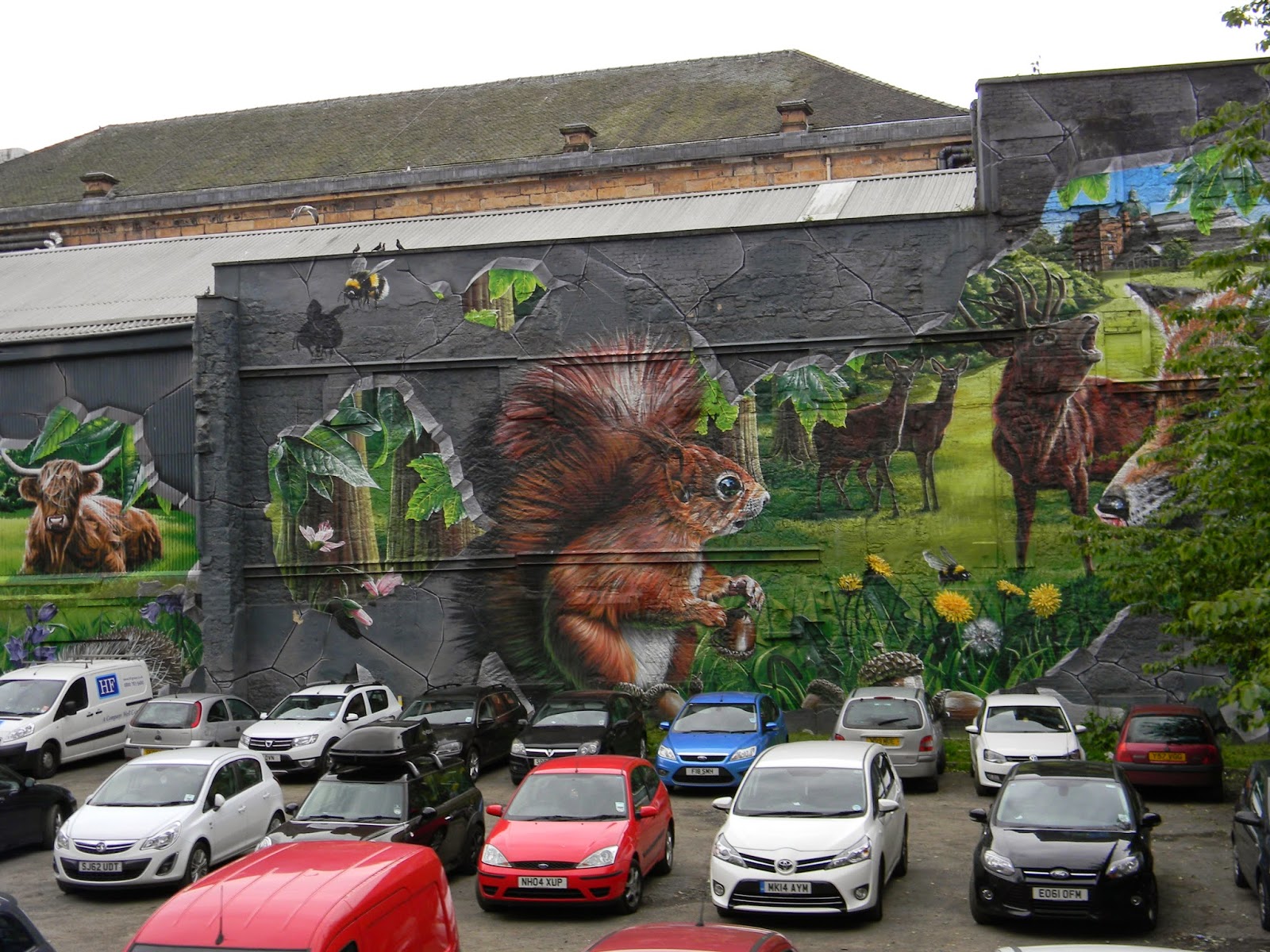 There was a proper guide instead of those earplugs and he was talking all the time. A bit of history, a bit of new, a bit of everything. After I had done the whole tour, I stayed on, since I now knew where I wanted to go! The People's Palace.

The People's Palace is situated in one of the 70 parks in Glasgow and it's a museum of the history of Glasgow. Not with bones from prehistoric times, but with stories and photos and items of the more recent history of the city.

It wasn't very big, but when the museum was closing at 5pm, I hadn't seen everything yet. I then took the bus back to the trainstation and went back home. I had seen enough brick and mortar and concrete and people for one day! 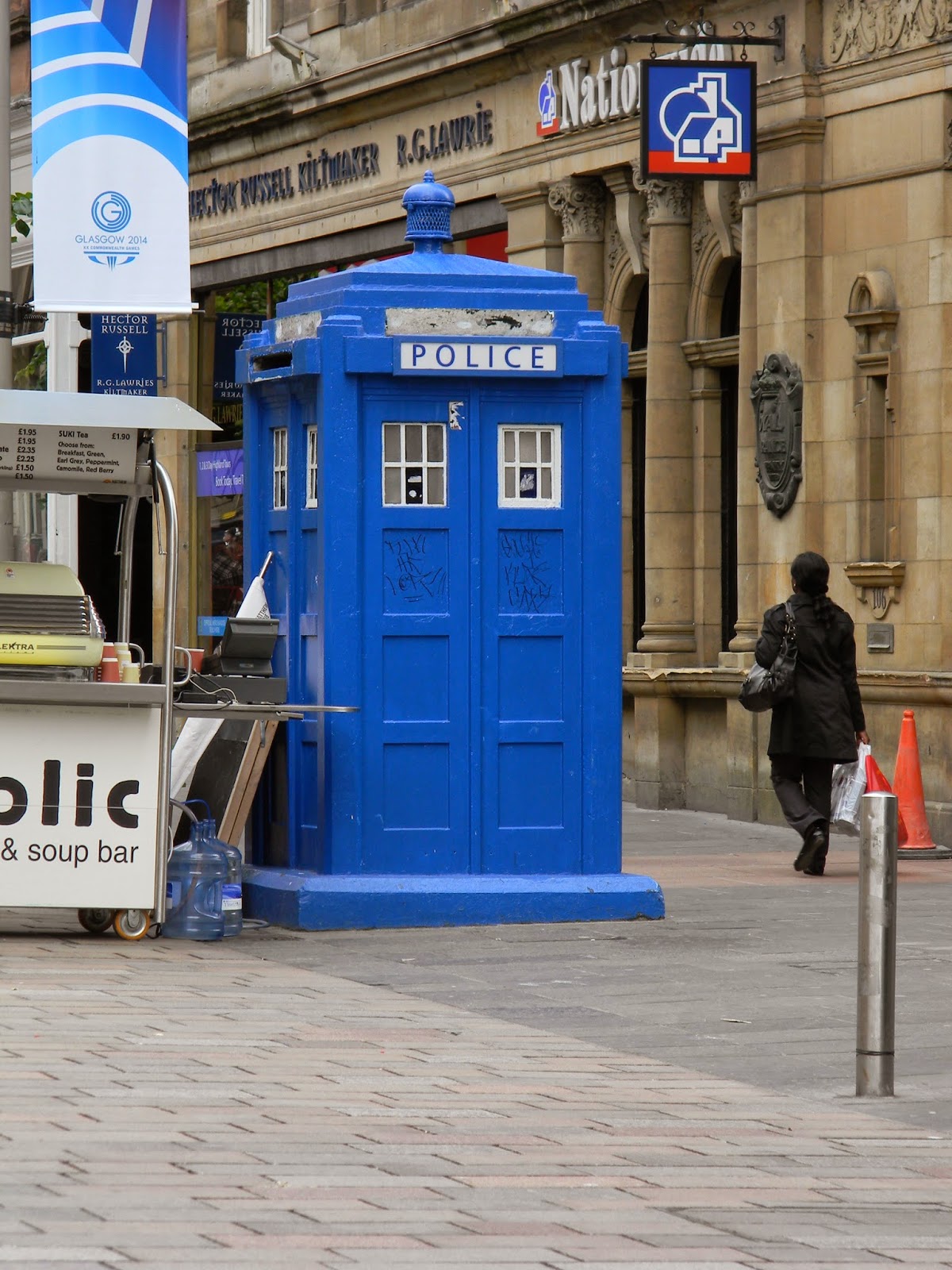